Welcome to the Ainscough Group of Companies

Ainscough Group is the trading name of the companies owned and/or financed by the Martin Ainscough family.

The Ainscough Group began formation late in 2007, following the sale of Martin Ainscough’s previous business Ainscough Crane Hire Ltd. Alongside his two brothers James and Brendan, Martin grew Ainscough Crane Hire to be the largest crane hire company in the UK, employing over one thousand members of staff and owning more than five hundred cranes, before the firm was ultimately sold in October 2007 for over two hundred and fifty million pounds.

Since 2007, the group has invested and evolved to cover a wide range of industries from land and property, to finance, industrial services and leisure facilities.

Further information on each of the businesses within the group can be found via the individual company website links below. 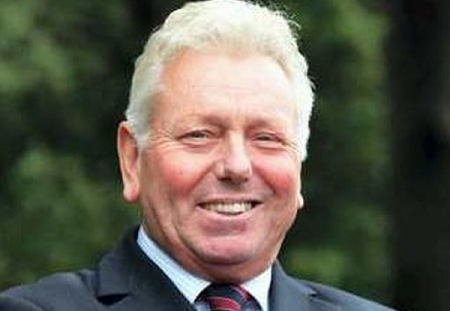 Ainscough Strategic Land specialises in the acquisition, planning and promotion of land throughout the UK for sustainable development

Set in the majestic Conwy Valley, Surf Snowdonia is an award-winning adventure park and home to the revolutionary world’s first inland surfing lagoon. The centre offers plenty of fun for all the family with a water based obstacle course, soft play shack, café bar, retail space and luxury glamping pods.

Ainscough Industrial Services is a complete engineering solutions provider made up of a collection of wholly owned subsidiaries, each specialists in their own fields. The companies primary focus is to support clients in the manufacturing, industrial and other sectors with both capital driven projects and ongoing maintenance and repair.

One Stop Hire Ltd is now the largest independent hirer of Power Tools, Access Systems & Small Plant in the North West of England.

Martin Ainscough is an extraordinarily charitable and philanthropic individual. Helping and supporting others, particularly those who are less fortunate, is a deep rooted principle of his. Martin firmly believes in the importance of giving up your time and experience for the benefit of others, rather than simply giving money alone.

In recognition of his philanthropic services to charity, education and young people, Martin was awarded a CBE in the 2016 Queen’s Birthday Honours list. Martin and his family have supported many great charities over the years and further information on some of these organisations can be found below. 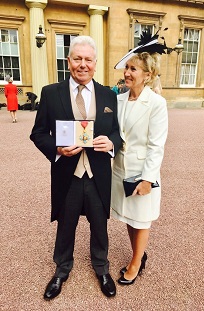 Wigan Youth Zone is a purpose built, state-of-the-art youth facility in Wigan town centre which opened in June 2013. Martin was the principal driving force in proposing, designing, building and operating the Wigan Youth Zone. He was a major co-funder, donating £3.8 million, and currently chairs the board of directors. 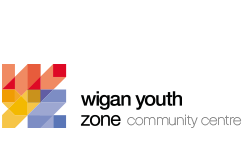 Martin is a business ambassador of University Technical College Wigan, a teaching and educational facility which provides vocational training courses, with a particular focus on the renewable energy and food manufacturing industries. Martin was instrumental in the transformation of the former Rushton Warehouse in Wigan Town Centre into a state-of-the-art academic facility, focussing on the need to prepare young people for meaningful and sustainable employment.

Onside is the parent charity responsible for bringing new Youth Zones to towns and cities throughout the UK. Martin has donated a further £1m to the Onside Charity to assist with the delivery of the new Youth Zones that are planned for Preston and Chorley.

Antz Junction focuses on deprived and disaffected communities, helping individuals furthest away from employment. Antz junction empowers people to identify and overcome skill shortages and barriers to employment, providing work experience and improved opportunities for apprenticeships and employment, as well as providing ongoing support to start-up businesses and other charities within the community. 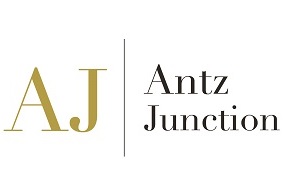 Martin has been a keen supporter of the Princes Trust. The Princes Trust works to create brighter futures for young people aged 11 to 30, by empowering them to get into jobs, education and training.

Martin has supported the City of the Angels Foundation for a number of years. This project is based in Sau Paulo, Brazil and is run by a Catholic priest, Father Pat Clarke. This charity helps the street children of Sau Paulo get off the streets and into a safe and caring living environment.

The Big Life group of social businesses and charities work together to provide people with opportunities to change their lives. The group is made up of 7 businesses and 3 charities which deliver a range of support and services across the North of England including services for children and families, health and social care services, mental health and wellbeing; alongside housing support, education, and employment services. 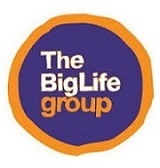 Sports Driving Unlimited utilises the fun, excitement and exhilaration of carriage driving to help improve the lives of people with disabilities or additional needs.

The Basement is a homeless charity in Liverpool, founded in 1999.The Basement challenges the issues surrounding homelessness by empowering people to make positive changes to their own lives. It uses range of different support services to tackle the underlying issues that can lead to a cycle of homelessness. 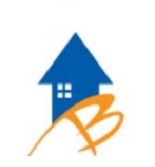